Skip to main content
TRINIDAD uncovers Trinidad, Colorado’s transformation from Wild West outpost to “sex-change capital of the world,” and follows three transgender women who may steer the rural ranching town toward becoming the “transsexual mecca.” Directed and Produced by PJ Raval and Jay Hodges Co-Producer: Sara Giustini Editor: Kyle Henry Featuring music by The Cinematic Orchestra and Julia Kent trinidadthemovie.com *WINNER of the Cleveland International Film Festival Documentary Jury Award* "....The universal themes and the compelling narrative quality of the film make it a must-see." - Ellen Huang GLAAD "TRINIDAD succeeds in presenting the materials for a better understanding of transsexual people and stands to be very instrumental in making the world outside of Trinidad, Colorado a safer place for them to live." - Film Threat
✕ ✕ 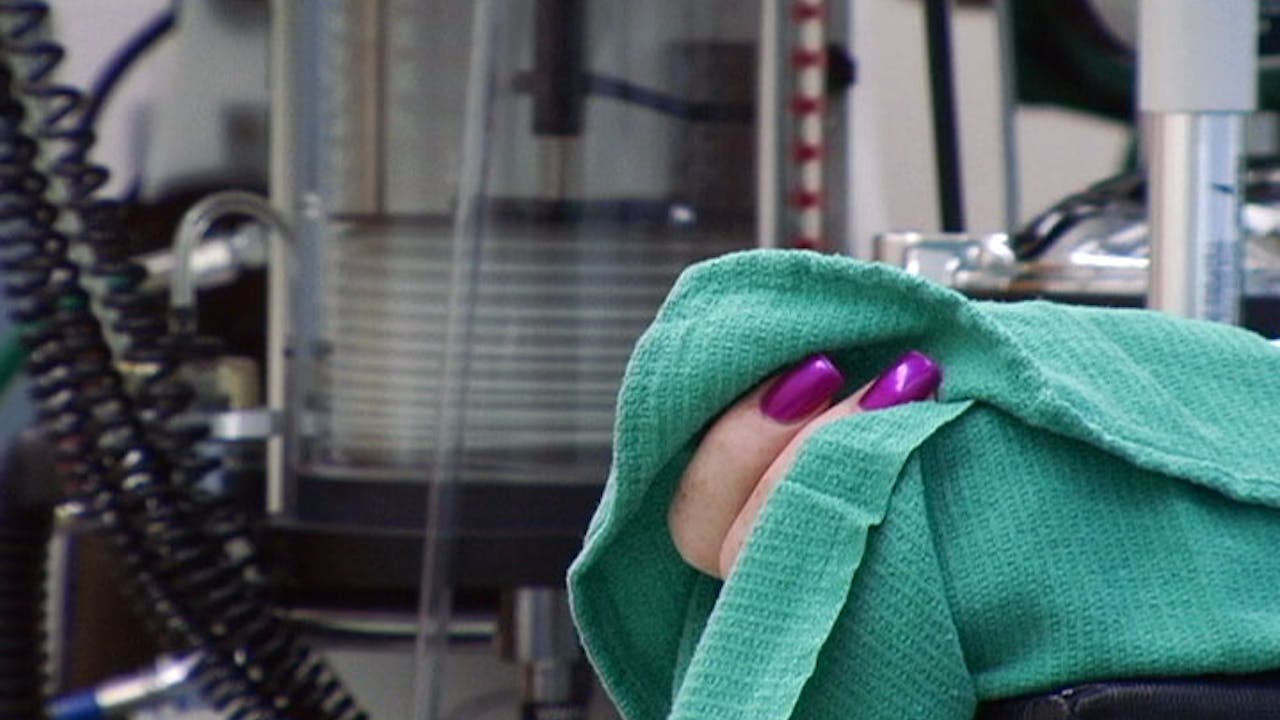 This Broadcast version contains no graphic imagery and is suitable for younger and general audiences.

Edifying and intimate, TRINIDAD acquaints viewers with three extraordinary transwomen whose paths cross in an unlikely setting—the unassuming town of Trinidad, Colorado. Against the backdrop of the town’s history of transgender surgery, TRINIDAD invokes the passions and gender politics of these three individuals as they search for a place of empowerment and belonging.